Brian and I went to Exporail at Pontoise. We took the RER to Pontoise and found the number 30 bus.  There was an elegant tall black lady with a designer cell phone, hair in corn rows, billowy black pants and a purple tunic set off with a black silk scarf who turned out to be the bus driver. She ensured that we got off at the right stop and we followed a few men who looked like railway modellers to the Exposition building.
The show was very good. There were two halls, one mainly for model layouts and one mainly for dealers. The layouts were very good indeed. I particularly enjoyed the small ones modelling a specific station or area. There were exhibitors from Belgium, Switzerland, Italy and Spain as well as France. A couple of the modular layouts had an interesting presentation. The viewing area of the module had sides and a top, in black.  Each module was separated from its neighbour by a short black section. This allows each module designer to have free reign as to the theme he wants to develop. One module represented under the sea with the trains running through tubes. This idea was taken one step further by one exhibitor who had built a railway in a tube through an aquarium complete with fish. Lunch was easily obtained but there was not many places to sit down. We finished up sitting on some stairs.
. 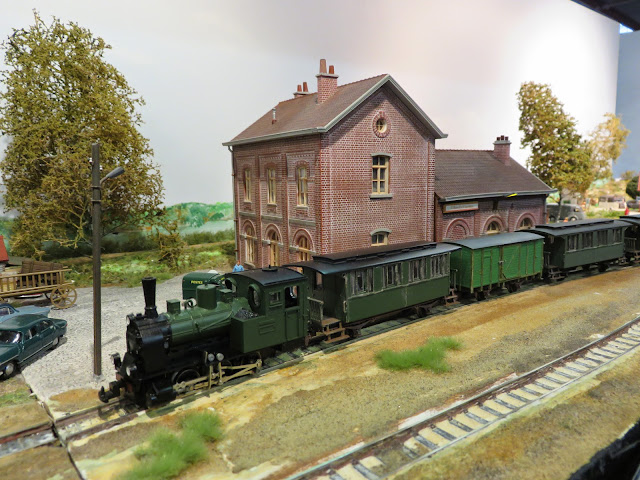 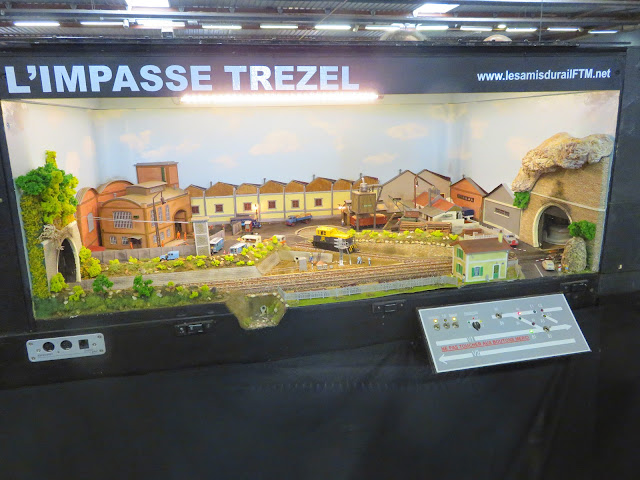 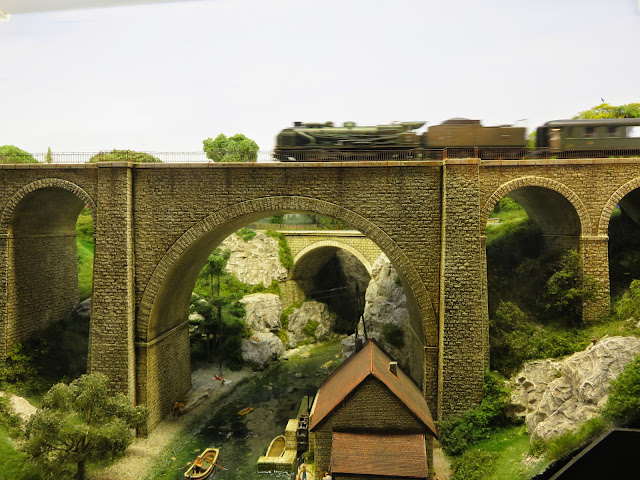 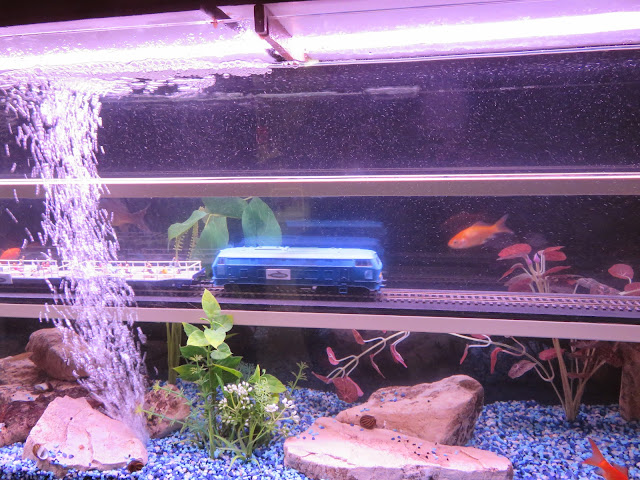 Click here to see all pictures taken at Exporail 2014
This afternoon we took the RER to La Defense and tram T2 along the Seine to Porte de Versailles. We then transferred to T3a and went all the way to Porte de Vincennes before returning via the Étoile.
This evening we went to an organ concert in Notre Dame. It was terrible. The acoustics were fine but the music was abominable, tuneless, atonal and unpleasant with the the exception of some Bach chorales which were not his best work. 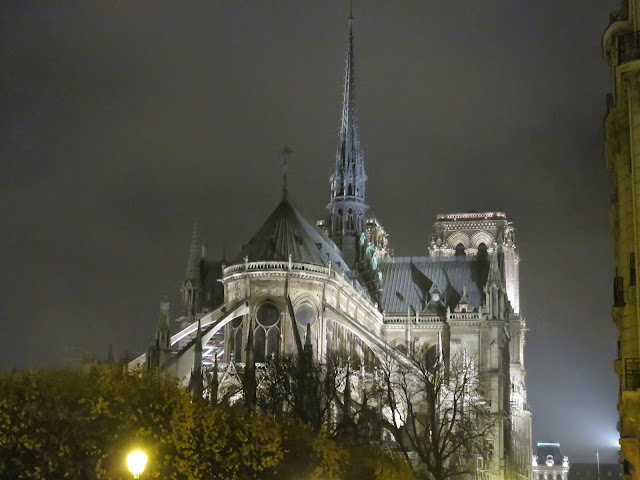 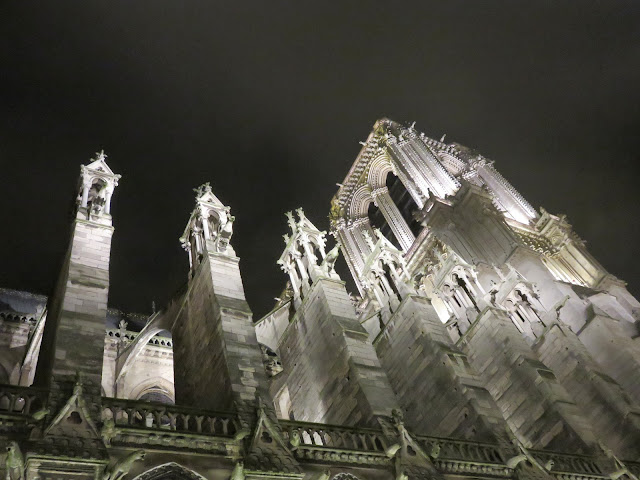 Posted by Colin Churcher at 4:32 PM No comments: